Like many content creators around the world, who are responding to the COVID-19 crisis online with engaging public health videos, Minor Act has teamed up with us to create a very unique Cambodian creative response: “Wash Ya Handz!!!”. The music video, bursting with energy, is featuring promising talents of our Performing Arts School and young rappers from KlapYaHandz, a respected independent hip hop and alternative music label in the Kingdom who joined the project. It was directed and produced by the US-based non-profit Minor Act, which makes transformative media projects with disadvantaged youth around the world. Meant to share important Public Health advice based on World Health Organisation guidelines, the offbeat and whimsical touch of “Wash Ya Handz!!!” made it a powerful tool ready to go viral and conquer the web. It was released to lift the spirits of the country during the important Khmer New Year season, which couldn’t be publicly celebrated this year due to COVID-19 prevention concerns.

100% of proceeds from every stream of the track go directly to Phare artists, who lost their income due to the circus closure. Additionally the video is linked to the “Save the circus kids” crowdfunding initiative to support their daily livelihood in these difficult times. Ryan K. Barton, Founder and Executive Creative Director of Minor Act, tells us how the project took shape against all odds: “ We have been working on another musical feature film project with Phare circus students, dancers and musicians for the last two and a half years. We came back to Cambodia to plan one huge final shoot this spring but quickly realized we would have to shut down our plans due to COVID-19. We decided the best use of our time and resources, coupled with the students’ energy and talent, would be to bring a more direct support to the Phare family in the face of what would soon become a crisis.” Long story short, “Wash Ya Handz” can be defined as a “cutting-edge piece of participatory, community filmmaking made in just three days, from idea, to music, to choreography and production. It uses the aesthetics of a pop music video, the imagery, pacing and meme strategies of a social media image” states Ryan, who wants to address the young audiences who are more likely to ignore the mainstream public health messages. “ What we did together, also thanks to the incredible gifts of Minor Act’s music producer and sound designer Robin Flint-Sato, made a difference. It quickly broke through across Cambodia on a massive viral level and, according to the analytics, hit exactly the right audience. Young Cambodian men and women aged 18-30 have engaged with the video more than 300 000 times on Facebook alone.” Special thanks to Minor Act and KlapYaHands for their immensely appreciated support and collaboration! 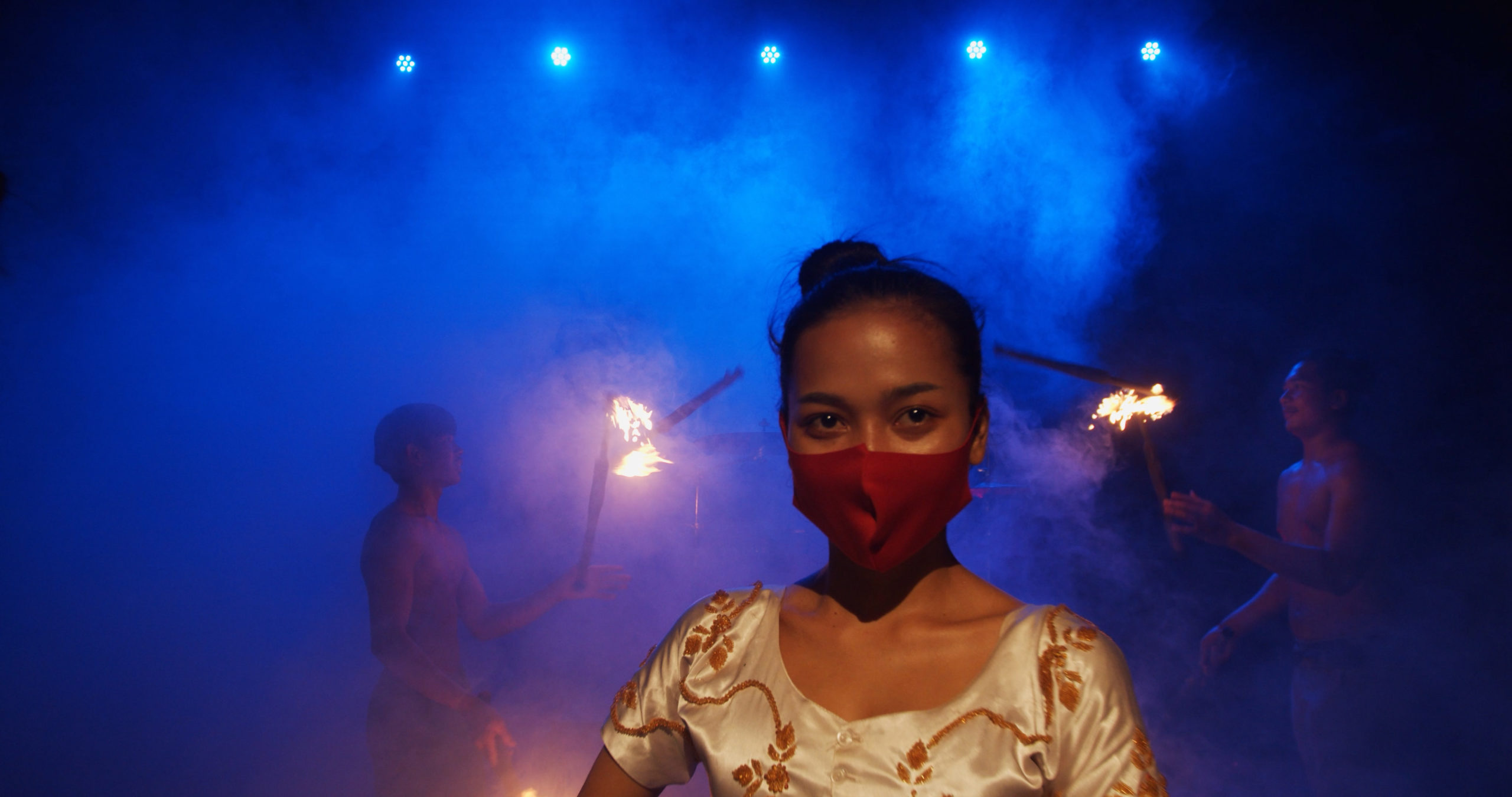